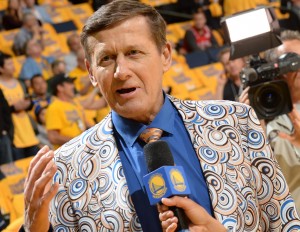 In 1980, sports reporter Craig Sager married Lisa Gabel. They had three children, Craig, Jr., Kacy, and Krista. But, over the years, the couple’s differences increased. After two decades, they split and Craig married Stacey Strebel. Stacey was a little older than Craig’s children from the prior marriage. Craig and Stacey then had children of their own, Ryan and Riley.

Nearly from the outset, there was friction between Craig’s children from the first marriage and Stacey. This continued when Craig developed leukemia. Craig, Jr. helped his father live longer through two very painful bone marrow transplants. However, Stacey publicly opined that the son was doing the bone marrow donations merely for publicity.

There are at least two lessons to be learned from this sad tale.

Blended families take careful planning even in the best of circumstances. Communication and privacy can help dampen family tensions.